According to Latest IBD/TIPP Poll, Economic Optimism Index Is Back In Positive Territory 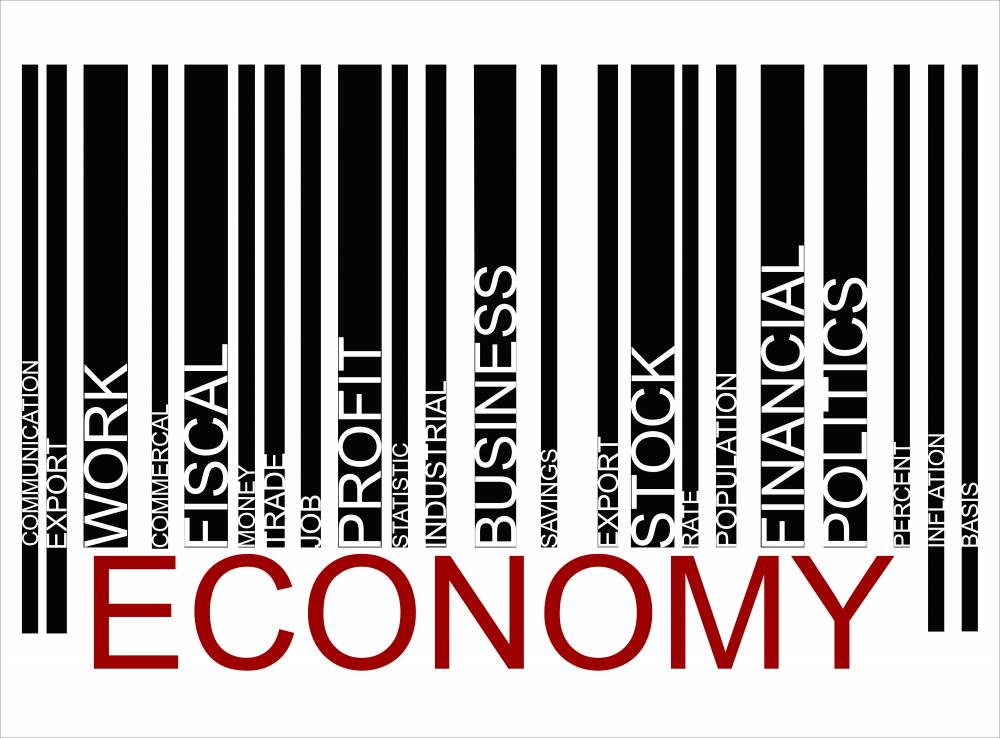 The IBD/TIPP Economic Optimism Index, a leading national poll on consumer confidence, today revealed that consumer confidence is up. After a neutral November (50.0) and a month in pessimistic territory in December (49.0), January’s reading of 50.1 shows an increase of 2.2% over last month’s reading. For the IBD/TIPP indexes, a reading above 50.0 signals optimism and below 50.0 indicates pessimism.

The IBD/TIPP Economic Optimism Index has established a strong track record of foreshadowing the confidence indicators issued later each month by the University of Michigan and The Conference Board.

IBD/TIPP surveyed 1,413 adults from January 6 to January 8. The poll was conducted online using TechnoMetrica’s network of online panels to provide the sample.

The National Outlook Index also dropped this month after a slight increase in December. This month’s reading of 43.1 was down 5.5% from last month’s 45.6. Notably, the Direction of the Country component plummeted 17.4% to 31.9 while the Morals and Ethics component declined 10.0% to 28.7.

Financial stress improved again in January, although the index remains high. This month stress declined 2.6%, moving from 65.4 last month to 63.7. A reading over 50.0 equals more financial stress while a reading below 50.0 on this index would indicate consumers feel less stress. This index has been above 50.0 since March.

“As the outcome of the election was settled, it was encouraging to see positive momentum around the economy,” said Ed Carson, IBD's news editor. “And yet, Americans have been stunned by the events that have unfolded over the last week. In addition to the siege of the Capitol, the latest jobs report was not as positive as anticipated. Now, as we sit at the brink of a second impeachment of President Trump and the inauguration of Joe Biden, the climate is uncertain at best. Next month’s indexes will shed more light on how Americans are feeling about the economy, their prospects and the ability to move forward.”

The Six-Month Economic Outlook, a measure of how consumers feel about the economy’s prospects in the next six months, increased by 1.9%, moving from 46.3 in December to 47.2 in January. The component, however, remains in negative territory for the third consecutive month.

The Personal Financial Outlook, a measure of how Americans feel about their own finances in the next six months and the only component in positive territory, rose by a slight 0.2%. It moved from 56.4 last month to 56.5 this month.

Confidence in Federal Economic Policies, a proprietary IBD/TIPP measure of views on how government economic policies are working, gained the most ground. It moved from 44.4 in December to 46.6 this month-- a 5.0% increase.

“January’s Economic Optimism Index is interesting from the standpoint that only 28% of Americans believe the economy is improving and 45% think we are in a recession. The job situation also looks grim, with at least one person looking for a full-time job in 43% of households and another 40% concerned about job loss in the home,” said Raghavan Mayur, president of TechnoMetrica, who directed the poll. “These numbers would traditionally skew towards negativity, and yet we saw a slight rebound on the index. This is likely due, in part, to the COVID relief payments passed last month and the possibility of a $2,000 stimulus payment coming from the new administration. So, while the nation continues to struggle through the COVID crisis, there is hope that things will improve in the near future.”

This month, eight of 21 demographic groups — such as age, income, race and party preference — that IBD/TIPP tracks are above 50.0, in positive territory, on the Economic Optimism Index. That’s vs. nine in December, eight in November, 15 in October, three in September, four in August and two in July. Twelve groups rose this month and one was unchanged. In December, nine groups rose vs. just three in November, all 21 in October, seven in September, 17 in August and two in July.

For the Six-Month Economic Outlook component, 14 of 21 groups that IBD/TIPP tracks scored in optimistic territory vs. seven in December, eight in November, 13 in October and just one in the prior three months. Optimism over the economy’s six-month outlook rose among 14 groups vs. 10 in December, four in November and all 21 in October.

For the Federal Policies component, seven of the 21 demographic groups tracked were above 50.0, up from five in December and November. In October, 10 groups were above 50.0 vs. two in September, eight in August and one in July. Thirteen groups rose this month.

Investor’s Business Daily is the leader in stock research and education. For over 35 years, IBD has helped countless investors around the world make more money in the market and reach their financial goals.

Founded by legendary investor William O’Neil with the goal of democratizing stock investing, IBD provides its customers access to the same type of research Wall Street uses to make big profits. All of IBD’s products and content are based on the CAN SLIM Investing System, which uses historical precedent to identify leading stocks before their big price increases.

IBD reaches investors around the world via its main website, Investors.com, its suite of digital products (IBD Digital, MarketSmith, Leaderboard,  SwingTrader and IBD Live), mobile apps, a weekly print edition, social media and more. To learn more about all that IBD has available, please visit www.investors.com.