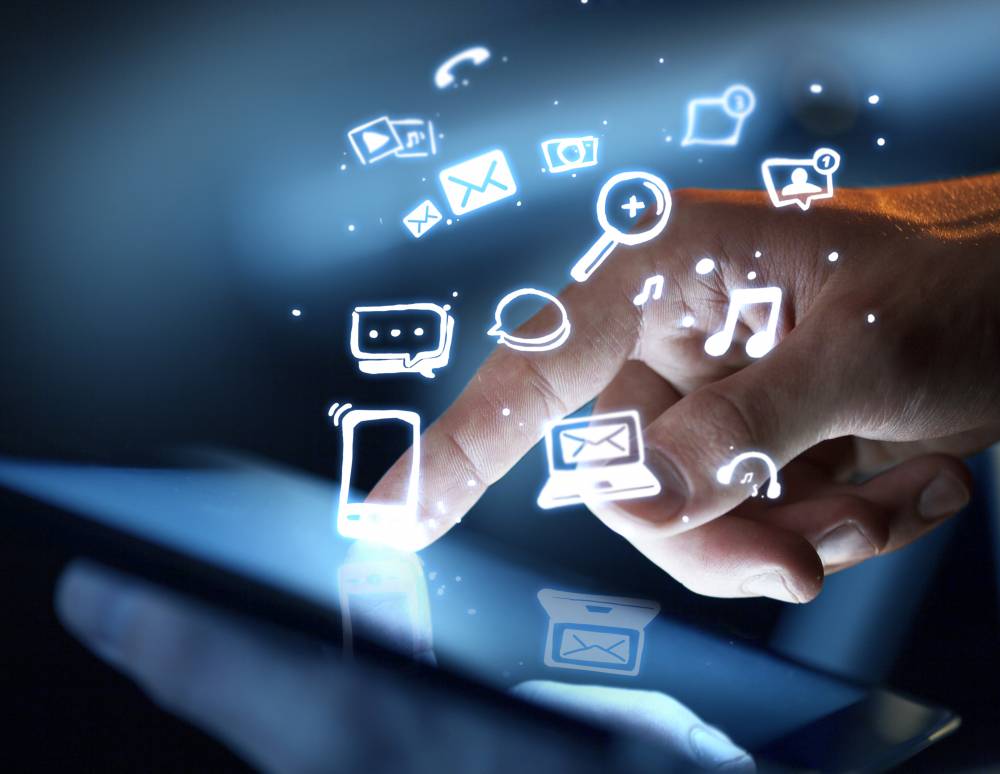 Artificial Intelligence is not the tech that's far in the future. It is in your hands, now!

Smart devices have made our lives easier. Smart security systems, voice recognition apps, smart assistants, Google's predictive searches are all everyday examples of Artificial Intelligence at work. It learns from experience, solve problems, and makes decisions for us.

Is AI a bane or boon? The recent survey conducted by TechnoMetrica for Investor's Business Daily revealed the American public's sentiments on the topic of AI. While most welcome it, a significant section of the population is worried about the impact AI will have on their livelihoods and beyond.

As beneficiaries of the smart revolution, almost half are in favor of it.

But, not all is rosy with this picture. Lack of transparency of input data and vulnerability to cyberattacks, among other issues, point to the shaky ground AI stands on. There are fundamental concerns regarding data privacy and security. In the hands of the unscrupulous, AI can do as much, or indeed more harm, than good.

People are well aware of the perils.

It is not just data security and ethics alone that is worrying most people. Though industry experts don't see AI as a job-killer, automation is likely to displace certain job sectors. As per a report in Forbes magazine, in 2019, according to Oxford Economics, 'up to 20 million manufacturing jobs worldwide will be lost to robots by 2030.'

Our numbers show that job loss related to AI is a pressing concern for many.

Given the current employment scenario, these numbers are worrying.

On the flip side, experts say that AI is likely to generate a substantial number of jobs, just not in the conventional employment sectors. To benefit from the new opportunities, the workforce must engage in proactive learning, update core skills, and adapt to the work environment created by this relatively new technology.

TechnoMetrica surveyed 1,261 adults from January 27 to January 29. The IBD/TIPP poll was conducted online using TechnoMetrica’s network of online panels to provide the sample.