Americans Wary Of The State Of Cybersecurity 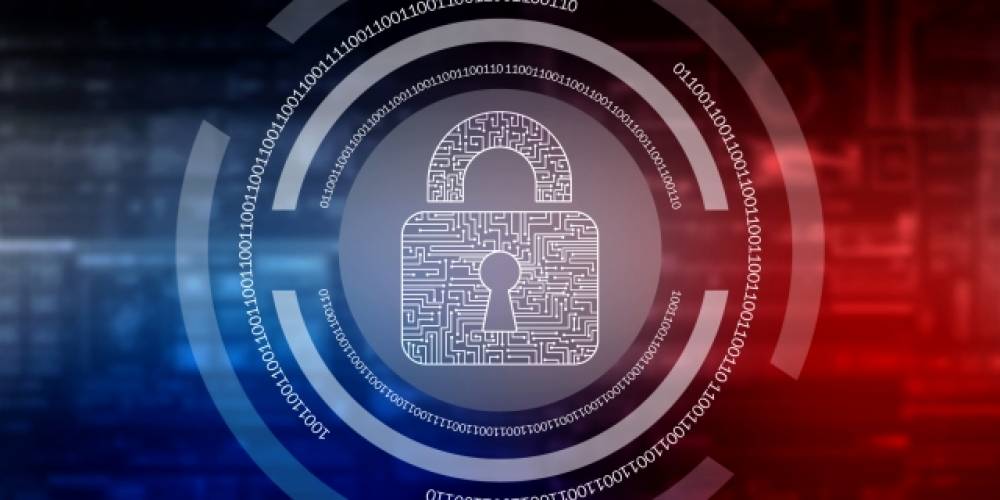 The reality is that an unprecedented amount of data is stored electronically. From an individual's to the governments', this colossal amount of sensitive and critical information is stored on the cloud and across complex computer networks, making it vulnerable to cyber-attacks. As recent events have shown, no one is safe. Not even the Pentagon!

Cybersecurity brings to mind the safeguarding of complex computer networks or large databanks. Most tend to overlook the ubiquitous smartphone and laptops that store personal information and sensitive data.

Everything from these everyday personal gadgets to our nuclear facilities and banking institutions requires sophisticated and robust systems to safeguard them from unauthorized access, theft, and malicious attacks.

As demonstrated by the recent SolarWinds hack, one of the biggest cyberattacks to have targeted the U.S. government, the best systems are not foolproof.

It has renewed the focus on cybersecurity and threat management. Although for years, cyber-attack has been Number One on the list of threats to national security.

In the light of these recent events, TechnoMetrica surveyed American citizens. The intent was to gauge the public's mood regarding cybersecurity and their faith in the authorities' efforts.

The results were stark: Americans are apprehensive

These numbers are not surprising. A few years ago, Yahoo revealed that three billion of its user's login information fell victim to cyber theft. That is pretty much every Yahoo account! It's highly likely that if one has not been directly affected, you know of someone who has.

Is your data safe?

The lack of confidence in cybersecurity is expected considering 26%, i.e., one in four  Americans, reported having had some form of personal information stolen or compromised by hackers or cybercriminals in 2019-20.

While incidents of large data breaches make headlines, and many have had to grapple with the reality of identity theft, the list of most commonly stolen information implies that this affects each one of us.

Is enough being done?

TechnoMetrica surveyed 1,261 adults from January 27 to January 29. The IBD/TIPP poll was conducted online using TechnoMetrica’s network of online panels to provide the sample.