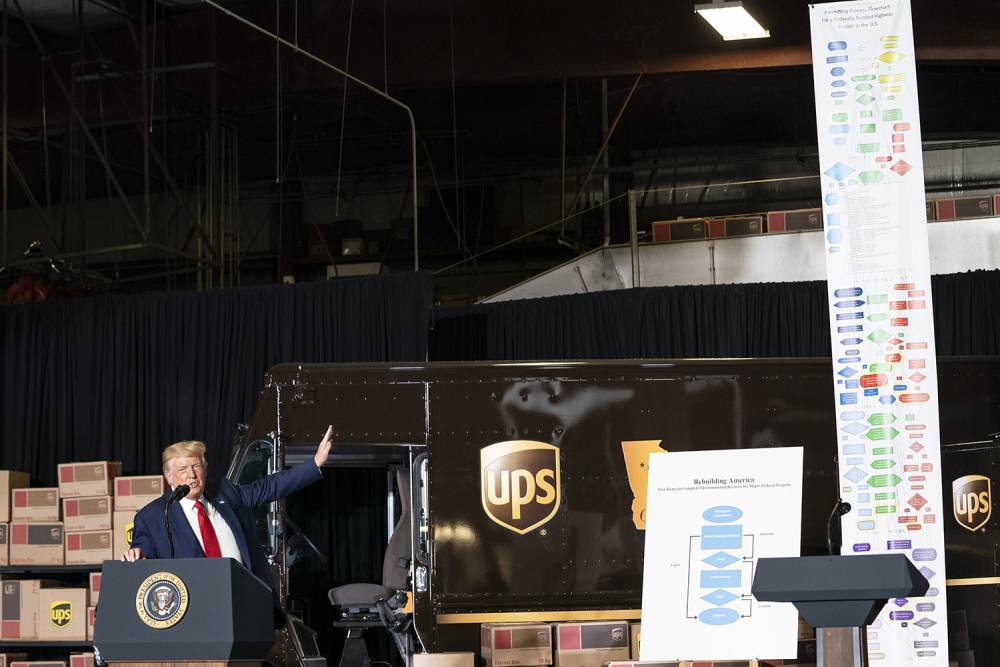 LOS ANGELES -- August 4, 2020 -- The IBD/TIPP Economic Optimism Index, a leading national poll on consumer confidence, rose 6.4% in August. Its reading of 46.8 increased from 44.0 last month. The index remained in negative territory, however, for the fifth consecutive month. For the IBD/TIPP indexes, a reading below 50.0 indicates pessimism.

The IBD/TIPP Economic Optimism Index has established a strong track record of foreshadowing the confidence indicators issued later each month by the University of Michigan and The Conference Board. IBD/TIPP surveyed 1,212 adults, including 1,160 registered voters, from July 25 to July 28. Due to COVID-19, the poll was conducted online using TechnoMetrica’s network of online panels to provide the sample.

This month, the Presidential Leadership Index rose 5.7%, going from 40.3 in July to 42.6 in August. All three components on the index rose, with the Favorability category climbing the most, increasing 6.9% from 40.3 to 43.1.

August’s Financial Related Stress Index improved again as well, showing a subtle 0.5% decline in stress. The index moved from 63.2 in July to 62.9 this month. The reading keeps the index above 50 for the sixth consecutive month. A reading over 50.0 equals more financial stress while a reading below 50.0 on this index would indicate consumers feel less stress.

“With upticks across every category of every index, sentiment appears to be headed in a more positive direction after experiencing some record lows,” said Ed Carson, IBD's news editor. “The market is performing, despite the high unemployment rate, which gives reason for cautious optimism. Additionally, 30% of people believe the economy is improving. Much will depend on the next stimulus bill and whether recent surges in COVID-19 can be contained without another round of lockdowns.”

The Six-Month Economic Outlook, a measure of how consumers feel about the economy’s prospects in the next six months, rose by 6.7%, from 37.3 in July to 39.8 in August. This remains above the 32.1 reading when the economy entered the last recession in December 2007.

The Personal Financial Outlook, a measure of how Americans feel about their own finances in the next six months, increased by 4.3%. The component moved from 51.1 in July to 53.3 in August.

Confidence in Federal Economic Policies, a proprietary IBD/TIPP measure of views on how government economic policies are working, climbed by 8.5%, regaining some ground from its slip last month. The component’s August reading rose to 47.2 from 43.5 in July.

“Americans’ views on the economy improved in August as Congress continues to work on passing a second stimulus package amid a resurgence in coronavirus infections and restrictions. Despite the improvement, consumer confidence remains in pessimistic territory for the fifth month in a row, as COVID-19 continues to take a heavy toll on the labor market,” said Raghavan Mayur, president of TechnoMetrica, who directed the poll.  “For instance, more than one-third (34%) of Americans surveyed in the latest IBD/TIPP Poll report having lost their jobs or work hours as a result of the coronavirus outbreak, up slightly from 33% in July. Overall, 40% of Americans are currently out of work and looking for employment, compared with 14% in early March, right before the crisis began. However, the unemployment rate has fallen by seven percentage points since June, pointing to a slow recovery ahead.”

This month, four of 21 demographic groups — such as age, income, race and party preference — that IBD/TIPP tracks are above 50, in positive territory, on the Economic Optimism Index. That’s vs. just two in July, four in June, nine in May, six in April, 15 in March, 19 in February and 20 in January. Seventeen groups rose this month vs. just two in July and June. In May and April, 17 fell while all 21 groups retreated in March. Sixteen rose in February and 11 in January.

On the Six-Month Economic Outlook component, just one of 21 groups that IBD/TIPP tracks scored in optimistic territory, the same as in July, and compared to two in June, three in May, one in April, seven in March, 14 in February and 12 in January. Optimism over the economy’s six-month outlook rose among Republicans and investors but fell among Democrats, independents and non-investors. Optimism among Independents, a key swing vote in upcoming elections, slid to a 12-year low of 27.2 vs. 29.3 in July and 38.6 in June. It was 42.7 in March and 57.5 in February.

On the Personal Financial component, 15 groups IBD/TIPP tracked were in optimistic territory, vs. 11 in July, 10 in June, 13 in May and all 21 in March, February and January. Fifteen groups improved after 12 did in July, four in June and 15 in May. All 21 groups fell in April, 17 in March, 12 in February and four in January.