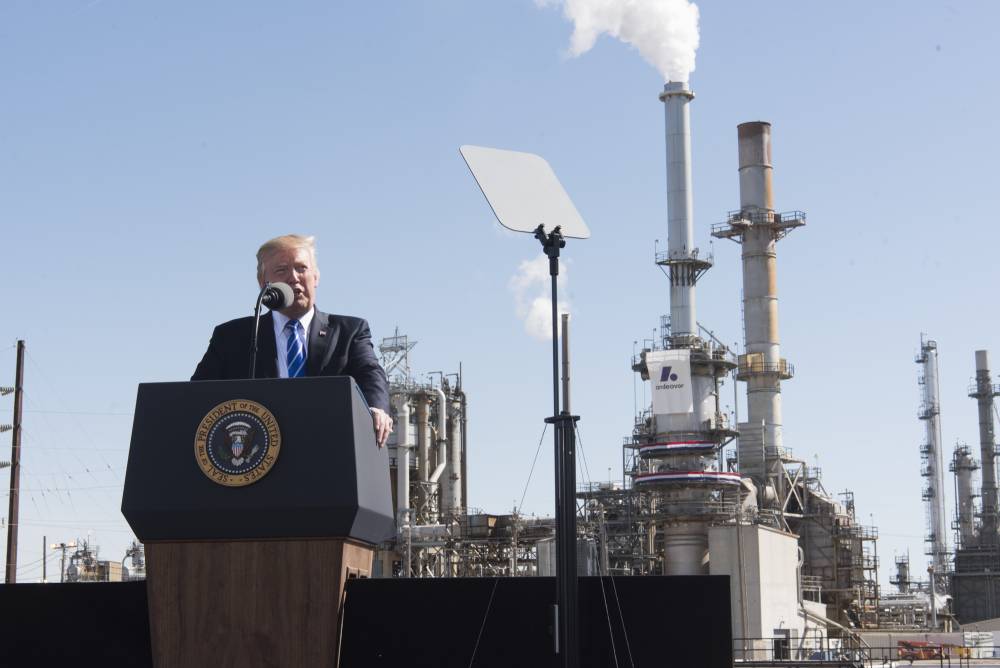 Americans’ views on the economy dimmed in July, hitting their lowest level in nearly five years, as fresh outbreaks of the coronavirus throughout the South and West, coupled with persistently high unemployment, cast doubt on a quick recovery from the COVID-induced recession, according to the latest reading of the Investor’s Business Daily/TIPP Economic Optimism Index, a leading indicator for the health of consumer spending and the economy. The drop in consumer confidence was precipitated by a diminished outlook for the U.S. economy in the near term, as the Six-Month Economic Outlook component measure hit its lowest point since September 2015. However, consumers’ assessment of their financial situations revisited optimistic territory in July, after turning pessimistic for the first time in more than six years last month, amid a strong rebound in hiring.

The IBD/TIPP Economic Optimism Index declined for the second consecutive month in July, falling three points, or 6.4 percent, to a score of 44.0, the lowest reading since September 2015. This is the fourth month in a row where the index has posted a reading below 50, indicating overall pessimism about economic conditions in the country, as millions of Americans remain unemployed amid the coronavirus crisis, despite robust job growth over the past few months. The index remains below pre-crisis levels, coming in 15.8 points below a reading of 59.8 back in February, further highlighting Americans’ uncertainty about a full economic recovery while the coronavirus continues to spread without a known cure.

The further deterioration in consumer confidence comes amid a spike in coronavirus infections throughout the country, particularly in southern and western states, which threatens to stall the economy’s recovery efforts. New outbreaks have compelled states such as Florida and Texas to hit pause on their reopening plans and to reimpose restrictions, including the closure of bars. Even areas that have shown progress in containing the coronavirus have had to push the brakes on reopening. For instance, New York City and New Jersey recently postponed plans to allow indoor dining over concerns about the nationwide surge in COVID-19 cases and a lack of adherence to social distancing guidelines. The scaling back of reopening plans suggests that the economic pain from the coronavirus crisis may linger longer than expected.

Americans’ deepening pessimism about the economy is also being fueled by continued job insecurity amid high levels of unemployment. Even after two straight months of record job gains, the unemployment rate stands at 11.3 percent, compared with 3.5 percent in February. Also, the economy is still shedding jobs at a relatively high rate, as filings for unemployment benefits have surpassed one million for 15 straight weeks, as of the last week in June, according to Labor Department data. Also, the U.S. economy had 15 million fewer jobs in June than it did in February, as per The New York Times.

The most recent IBD/TIPP Poll also highlights the precarious employment situation in the country. Just over two in five (41 percent) U.S. households have at least one member who is unemployed or looking for employment, which is down from 47 percent in June, but much higher than the rate of 12 percent back in February. The poll also finds that 40 percent of Americans remain very or somewhat concerned that they or a member of their household will lose their job over the next 12 months, which is unchanged from last month. Overall, close to six in ten (57 percent) U.S. households are job sensitive, meaning that they have a member who is unemployed or concerned about losing a job or both. This is down only slightly from June when 59 percent of households were job sensitive.

Consumer confidence waned across nearly every demographic group this month. In July, 19 of the 21 groups that Investor’s Business Daily and TechnoMetrica monitor each month posted declines in the index, similar to June. Also, 19 segments were situated in the pessimistic territory in July, up from 17 last month. An index score of 50 is neutral, above 50 is optimistic, and below 50 is pessimistic.

Sentiment towards the economy diminished across nearly all U.S. regions, with only the Midwest reporting increased optimism. Consumer confidence eased most significantly in the Northeast, which posted a 6.9-point drop in the index, from 49.1 to 42.2, its lowest reading since March 2013. Southern households also moved deeper into the pessimistic territory, falling 3.6 points from 49.4 to 45.8. Economic optimism among western households declined by 2.1 points, from 44.7 to 42.6, the region’s lowest score since September 2015. Meanwhile, the Midwest reported a slight improvement in the index, from 43.3 to 43.4.

In terms of party affiliation, Democrats, Republicans, and Independents all displayed bleaker views on economic conditions this month. Americans identifying as Independents reported the sharpest drop in the index over June, from 42.5 to 38.6, a 3.9-point decline. Democrats posted a loss of 2.4 points, from 35.3 to 32.9. While Republicans remain highly upbeat about the economy, the segment recorded its fifth straight monthly decline in the index in July, slipping 1.2 points to a reading of 61.6, the lowest since November 2016.

Besides the headline index, IBD and TechnoMetrica also track three key components of consumer confidence. This month, two of the components declined (the Six-Month Economic Outlook subindex and the Confidence in Federal Economic Policies subindex), while one picked up (the Personal Financial Outlook subindex).

The Six-Month Economic Outlook, a measure of how consumers feel about the economy’s prospects in the next six months, fell by 5.1 points, or 12 percent, in July, to a reading of 37.3, the lowest since July 2016. The decline comes after two straight months of gains in the measure, as the recent resurgence of coronavirus cases prompts deeper economic uncertainty. The subindex lingers in pessimistic territory for the fifth month in a row, providing further indication that Americans are growing more skeptical about a fast-paced recovery from the current recession.

The Personal Financial Outlook, a measure of Americans’ views on their finances in the next six months, returned to optimistic territory in July, improving 1.3 points to a score of 51.1. The brightened sentiment is likely due to a growing share of Americans returning to the workforce as more businesses reopen. The rosier outlook for personal finances was felt by most demographic groups this month, with 12 segments posting gains in the measure, compared with four in June. Still, the subindex remains 13.3 points below the pre-crisis reading of 64.4 from February, reflecting continued uncertainty over job and income prospects while the coronavirus continues to spread.

Confidence in Federal Economic Policies, a proprietary IBD/TIPP measure of Americans’ attitudes towards the federal government’s fiscal policies, declined for the second straight month in July, dipping 5.2 points to a score of 43.5, the lowest since October 2017. This is the second month in a row in which the subindex has posted a reading in pessimistic territory, suggesting that Americans are growing more eager for additional government stimulus to help mitigate the economic pain created by the coronavirus crisis.

The IBD/TIPP Economic Optimism Index is compiled from an online survey of 1,213 U.S. adults fielded from June 27 to June 30, with results weighted to match the national population for age, gender, race, and region.

TechnoMetrica is a market research leader in the financial and automotive industries. Major industry players rely on our intelligence and insights to gain a deeper understanding of investors, affluent Americans, car buyers, and the luxury market. To discuss your custom research needs, or for permission to republish this news alert, please contact mayur@technometrica.com.