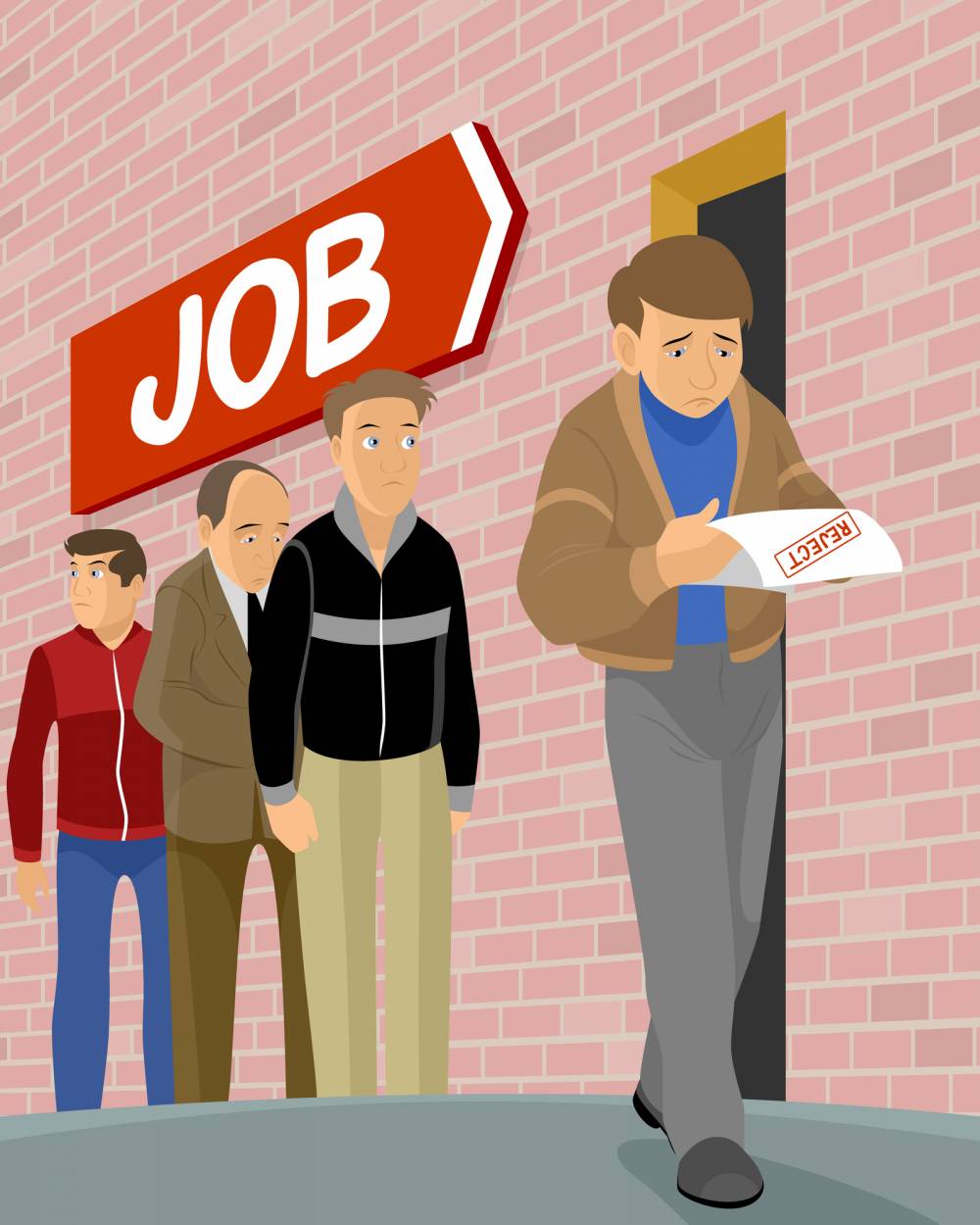 Unemployment has risen dramatically since before the onset of the coronavirus crisis, likely reflecting the economic effects of lockdowns aimed at stemming the outbreak, according to recent trends in unemployment uncovered by the Investor’s Business Daily/TIPP Poll. However, the jobless rate in July fell to its lowest level since the beginning of the crisis, suggesting that hiring may be slowly bouncing back as states continue to lift coronavirus-related restrictions, allowing more businesses to reopen. Accordingly, we anticipate a slow recovery in the labor market, particularly amid a recent resurgence in COVID-19 cases throughout the country, which has led states to delay reopening plans and reimpose restrictions.

Each month, Investor’s Business Daily and TechnoMetrica compute the share of U.S. households with unemployed persons based on responses to the following question in the IBD/TIPP Poll: Please tell me how many members of your household are currently unemployed and are looking for employment now. We also gauge Americans’ sense of job security by asking respondents this question: How concerned are you that in the next 12 months you or a member of your household might be laid off?

While unemployment remains at elevated levels, recent trends in the data suggest that the employment situation in the country is slowly improving, and may be on the road to recovery. The unemployment rate declined six points between June and July, from 47 percent to 41 percent. Also, a majority (56 percent) of households report having no unemployed members, up from 46 percent in June, and marking the highest share since early March.

The July IBD/TIPP Poll reflects responses from an online survey of 1,213 U.S. adults fielded from June 27 to June 30, with results weighted to match the national population for age, gender, race, and region.