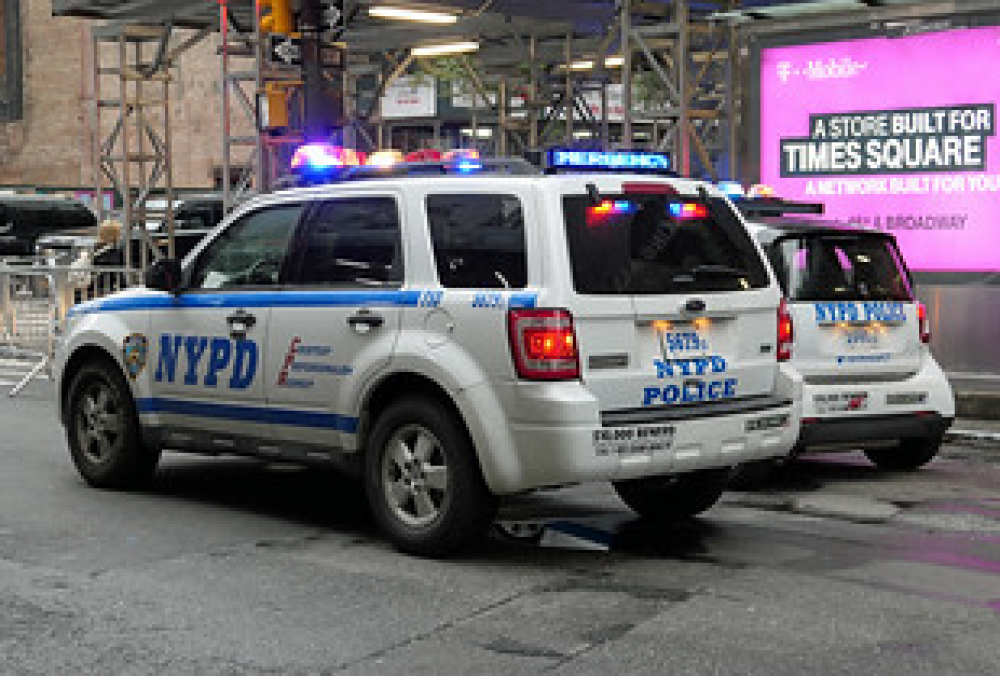 A National Sheriffs’ Association/TechnoMetrica survey this month presented eight key issues from the recent national election, asking voters to rank the top three issues in deciding who they voted for president. The issues included: The economy, the coronavirus pandemic, healthcare policy, the Supreme Court, race relations, violence/riots and defund police. The defund the police issue received the lowest support.

The survey found that the economy, the coronavirus pandemic, and border security/immigration were the most important issues to voters in deciding their choice in the 2020 presidential election.

“Voters overwhelming rejected the call to defund law enforcement in last month’s presidential election. Out of the eight top issues surveyed, the defund effort received the lowest support. Law enforcement has much work left to do in race relations and we must continue to push Washington to finally pass policies to fix immigration and border security, but the sound defeat of the defund agenda is a clear indicator that Americans are supportive of law enforcement to protect our communities,” Jonathan Thompson, NSA CEO and executive director, said.

Most voters cited the economy (33%), the pandemic (33%), and border security/immigration (12%) as their top choice. Race relations (5%), violence/riots (3%), and defund police (2%) were the least mentioned issues for the top rank. Healthcare policy (7%) and The Supreme Court (6%) were In between.

The following demographic groups were likely to select defund police among their top three ranks.

TechnoMetrica conducted an online survey for the National Sheriffs Association survey from December 1 to December 3 using a sample of 1,209 Americans, 18 or older. TechnoMetrica's network of panel partners provided the study sample. Upon the study completion, TechnoMetrica weighted the study dataset by gender, age, race, education, geographical region, and party to mirror known benchmarks such as the U.S. Census. The credibility interval (CI) for the survey is +/- 3.2 percentage points, meaning the study is accurate to within ± 3.2 percentage points, 19 times out of 20, had all Americans been surveyed. Subgroups based on gender, age, ethnicity, and region have higher credibility intervals due to smaller sample sizes.