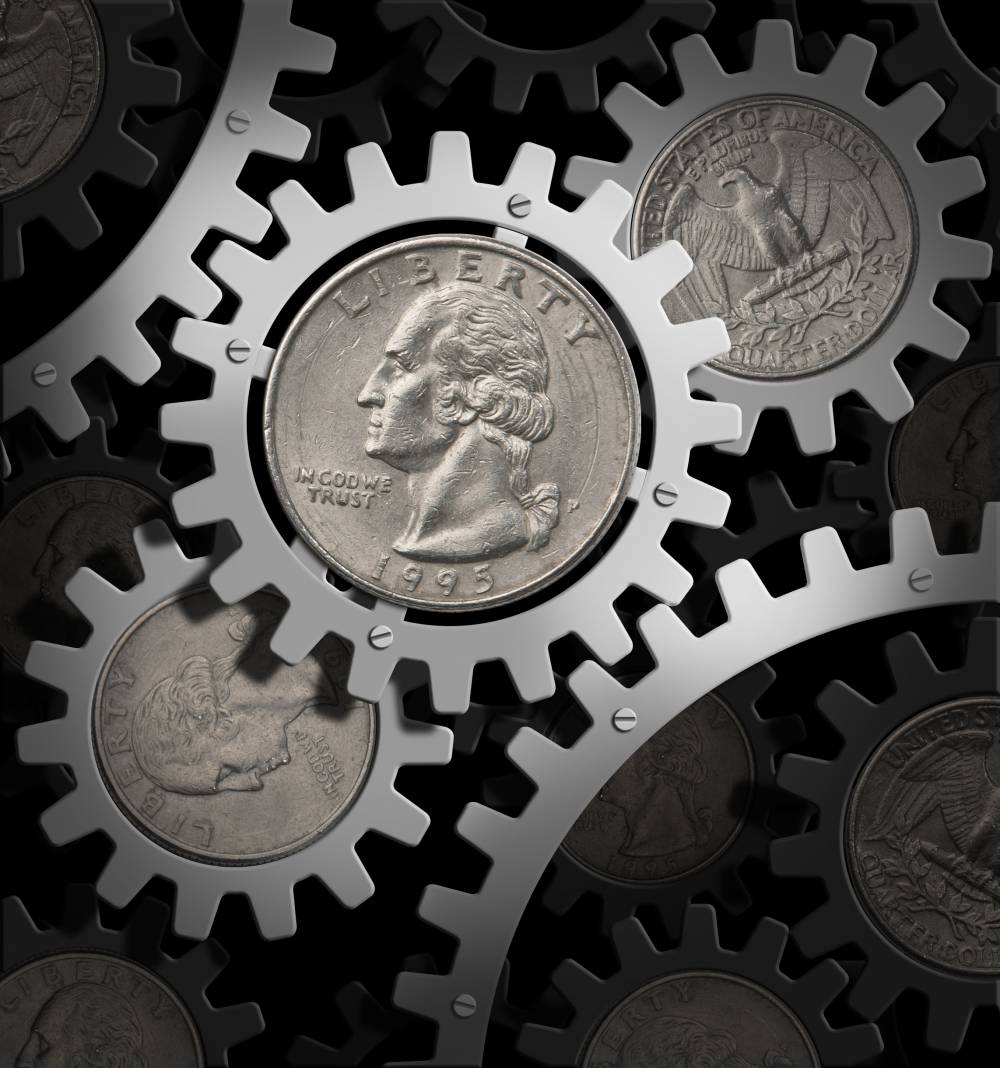 LOS ANGELES -- November 10, 2020 -- The IBD/TIPP Economic Optimism Index, a leading national poll on consumer confidence, today revealed that consumer confidence slipped to neutral. November’s Economic Optimism Index declined by 9.4% overall, putting it right at 50.0. For the IBD/TIPP indexes, a reading above 50 signals optimism and below 50.0 indicates pessimism. The index was in a strong position leading into November, thanks to its significant rise (22.7%) in October.

The IBD/TIPP Economic Optimism Index has established a strong track record of foreshadowing the confidence indicators issued later each month by the University of Michigan and The Conference Board.

IBD/TIPP surveyed 1,324 adults from November 4 to November 6. Due to COVID-19, the poll was conducted online using TechnoMetrica’s network of online panels to provide the sample.

Republicans and Democrats tend to view the economy positively when the president hails from the same political party. With the November survey taking place right after the election and Joe Biden increasingly likely to be the victor, a partisan shift may be underway.

This month, the Presidential Leadership Index increased again, though by a far more modest margin. While October’s index climbed by 21.8%, the index rose from 47.0 to 47.6 (1.3%) in November. Again, all three components of the index increased, but each component remains below 50.0. The Leadership component rose the most at 2.1%, with a reading of 48.1-- its highest in six months.

Conversely, the National Outlook Index declined in November. Coming off of October’s 26.6% rise, November’s index fell by 7.0%. It moved from 48.6 last month to 45.2 this month. The Morals and Ethics component dropped the most at 12.6% in November, moving from 36.4 to 31.8. The Standing in the World component also declined by double digits, returning to negative territory. The component fell 11.2%, moving from 53.4 in October to 47.4 this month.

Financial stress increased by 2.6% in November. The Financial Related Stress Index moved from 65.0 last month to 66.7 this month. The reading continues to keep the index above 50.0. A reading over 50.0 equals more financial stress while a reading below 50.0 on this index would indicate consumers feel less stress. This index has been above 50.0 since March.

“After seeing very hopeful signs across the respective indexes in October, November reveals some instability,” said Ed Carson, IBD's news editor. “The presidential election has dominated news cycles over the past several weeks, and consumers appear to feel a bit conflicted amid a close, contested race. With a new president set to take office in January and renewed hopes that a stimulus bill will pass in short order, we are likely to see more fluctuations in the months to come.”


“Despite a blowout GDP report at the end of October, showing that the U.S. economy grew by more than 30% last quarter, 47% of Americans believe we are in a recession. And with good reason: their personal job situation looks grim -- 46% of households have at least one person looking for a full-time job. Another 42% are concerned about job loss in the household. The share of job-sensitive households is currently 61%,” said Raghavan Mayur, president of TechnoMetrica, who directed the poll. “With the election now behind us, and hopefully new jobs and a stimulus plan on the way, these are numbers we should watch closely heading into the holidays.”

This month, nine of 21 demographic groups — such as age, income, race and party preference — that IBD/TIPP tracks are above 50, in positive territory, on the Economic Optimism Index. That’s down vs.15 in October, but up vs. just three in September, four in August, two in July, four in June, nine in May and six in April. Only three groups rose this month vs. all 21 in October, seven in September, 17 in August and two in July and June.

For the Six-Month Economic Outlook component, eight of 21 groups that IBD/TIPP tracks scored in optimistic territory, vs. 13 in October and just one in the prior three months. Optimism over the economy’s six-month outlook rose among just four groups, after all 21 did in October.

For the Federal Policies component, five of the 21 demographic groups tracked were above 50.0, with one group in neutral and 15 groups below 50.0. In October, 10 groups were above 50.0, vs. two in September, eight in August, one in July and eight in June.