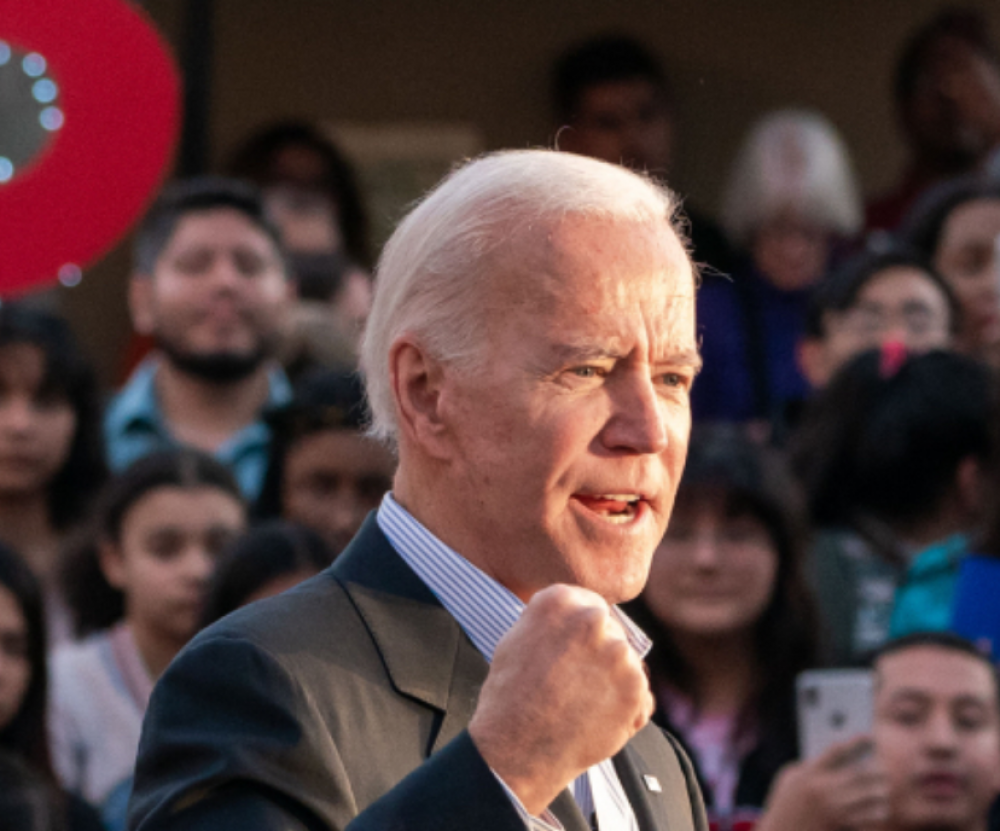 The IBD/TIPP Economic Optimism Index, a leading national poll on consumer confidence, revealed that consumer confidence is up for the second consecutive month. It rose 3.6% in February, moving from 50.1 last month to 51.9 this month, keeping the index in positive territory. For the IBD/TIPP indexes, a reading above 50.0 signals optimism, and below 50.0 indicates pessimism.

With the change of presidential leadership in Washington, Democrats feel very optimistic, while Republicans turn gloomier.  Independents show neither any exuberance nor gloom.

Why is economic optimism important?

The IBD/TIPP Economic Optimism Index has established a strong track record of foreshadowing the confidence indicators released later each month by the University of Michigan and The Conference Board.

This chart is dynamically updated each month.

The flagship IBD/TIPP Economic Optimism Index has three key components. This month, two of the three increased while one held flat.

The Six-Month Economic Outlook, a measure of how consumers feel about the economy’s prospects in the next six months, increased by 4.9%, moving from 47.2 in January to 49.5 in February. The component, however, remains in negative territory for the fourth consecutive month.

The Personal Financial Outlook, a measure of how Americans feel about their own finances in the next six months and the only component in positive territory, maintained its reading of 56.5 from January to February.

Confidence in Federal Economic Policies, a proprietary IBD/TIPP measure of views on how government economic policies are working, again gained the most ground. It moved from 46.6 last month to 49.7 this month -- a 6.7% increase.

“The job situation continues to look grim, with 57% of households falling into the job-sensitive category and 49% of respondents believing we are currently in a recession,” said Raghavan Mayur, president of TechnoMetrica, who directed the poll. “But Americans are adapting. Twenty-eight percent of respondents have moved since the start of COVID or plan to relocate within the next year, citing a lower cost of living, cheaper housing, moving closer to family, and better job opportunities among their primary reasons.”

Democrats grew optimistic for the fifth month in a row with a whopping 94.8% gain from 32.9 in September to 67.6 in February.  Meanwhile, Republicans plunged from 74.0 in October to 33.6 in February, a 54.6% decline.  Independents did not show any sharp changes.

IBD/TIPP surveyed 1,261 adults from January 27 to January 29. The poll was conducted online using TechnoMetrica’s network of online panels to provide the sample.