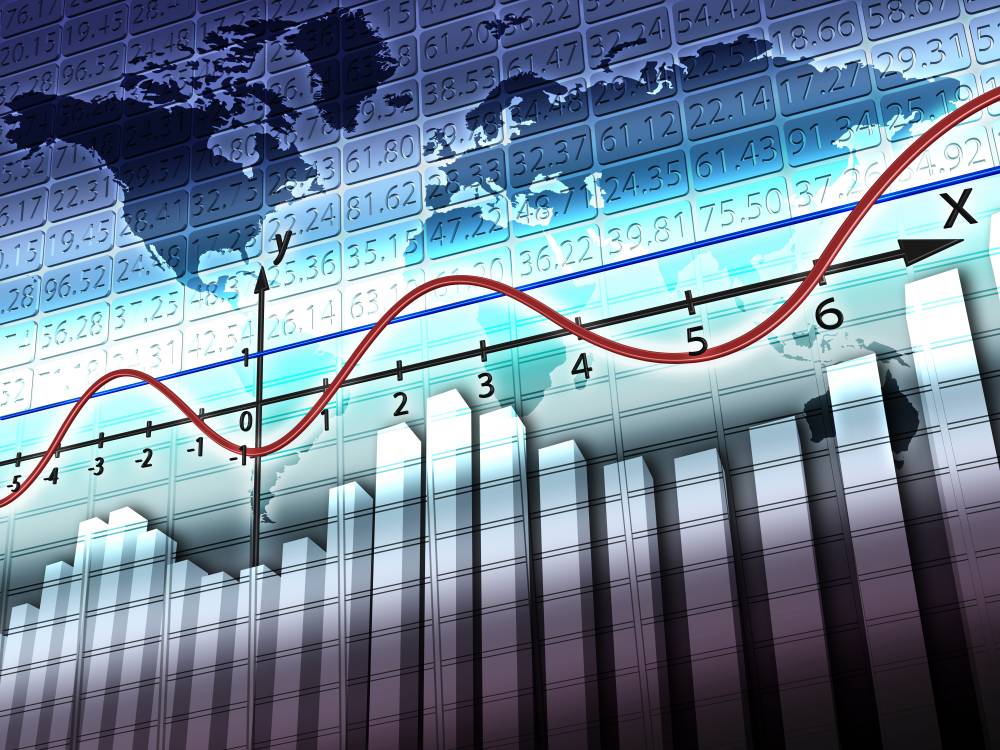 The IBD/TIPP Economic Optimism Index, a leading national poll on consumer confidence, revealed dramatic increases in positive sentiment this month, rising from 45.0 to 55.2 (22.7%) overall. This brings the index back into positive territory for the first time in seven months. For the IBD/TIPP indexes, a reading below 50.0 indicates pessimism.

The IBD/TIPP Economic Optimism Index has established a strong track record of foreshadowing the confidence indicators issued later each month by the University of Michigan and The Conference Board. IBD/TIPP surveyed 1,300 adults, including 1,221 registered voters, from September 30 to October 1. Due to COVID-19, the poll was conducted online using TechnoMetrica’s network of online panels to provide the sample.

This month, the Presidential Leadership Index rose by 21.8%, going from 38.6 in September to 47.0 in October. All three components on the index increased by more than 20%, with the Favorability component climbing the most at 23.3% after last month’s 10.4% decline. In October, the component moved from 38.6 to 47.6, which is its highest mark since April.

The National Outlook Index increased 26.6% in October. It moved from 38.4 last month to 48.6 this month. The Morals and Ethics component shot up 45.0% to 36.4 in sharp contrast to last month, when the component fell 14.9% to 25.1. The Standing in the World and Direction of the Country components also made significant gains, 34.8% and 31.3% respectively. The most modest uptick on this index in October was the 15.2% rise on the Quality of Life component.

Despite the increase in positivity across the other three indexes, financial stress increased by 6.4% this month after five months of consecutive improvement. The Financial Related Stress Index moved from 61.1 to 65.0 this month. The reading continues to keep the index above 50. A reading over 50.0 equals more financial stress while a reading below 50.0 on this index would indicate consumers feel less stress. This index has been above 50 since March.

“We’ve seen some interesting swings in consumer sentiment throughout the pandemic, but October revealed the biggest gains by far,” said Ed Carson, IBD's news editor. “News of a vaccine on the horizon, hopes for a new stimulus deal and more jobs added over the past month may have contributed to this positivity even though Americans continue to feel stressed financially. With President Trump’s COVID diagnosis and the election around the corner, it remains to be seen if the positive momentum will continue.”

The Six-Month Economic Outlook, a measure of how consumers feel about the economy’s prospects in the next six months, rose the most, shooting up 30.4%. The index increased from 41.5 in September to 54.1 in October, returning the component to positive territory for the first time since February.

The Personal Financial Outlook, a measure of how Americans feel about their own finances in the next six months, increased by 13.9%. The component moved from 51.7 last month to 58.9 in October.

Confidence in Federal Economic Policies, a proprietary IBD/TIPP measure of views on how government economic policies are working, climbed 26.1%, shifting from its lowest point in four years last month to its highest point since May this month. The index increased from 41.7 in September to 52.6 in October.

“The latest jobs report brought good news for many Americans. Data suggests that they believe their work and financial situation will continue to improve in relatively short order, particularly when you consider the Six-Month Economic Outlook,” said Raghavan Mayur, president of TechnoMetrica, who directed the poll. “It remains to be seen what kind of impact the presidential election will have, given the horse race going on right now and the number of votes still in play.”

This month, 15 of 21 demographic groups — such as age, income, race and party preference — that IBD/TIPP tracks are above 50, in positive territory, on the Economic Optimism Index. That’s vs. just three in September, four in August, two in July, four in June, nine in May, six in April, 15 in March, 19 in February and 20 in January. All 21 groups rose this month vs. seven in September, 17 in August and two in July and June. In May and April, 17 fell while all 21 groups retreated in March. Sixteen rose in February and 11 in January.

On the Six-Month Economic Outlook component, 13 of 21 groups that IBD/TIPP tracks scored in optimistic territory, vs. only one in the prior three months. Just two were upbeat in June, three in May, one in April, seven in March, 14 in February and 12 in January. Optimism over the economy’s six-month outlook rose among all 21 groups. Optimism among Independents, a key swing vote in upcoming elections, rose to 46.8 from September’s 34.1 and August’s 12-year low of 27.2 in August. It was the best reading since February.

On the Federal Policies component, 10 of the 21 demographic groups tracked were above 50 vs. two in September, eight in August and only one in July. Eight were above 50 in June, 17 in May and 19 in April. All 21 groups rose in October.

The IBD/TIPP Economic Optimism Index is the earliest take on consumer confidence each month and predicts with good reliability monthly changes in sentiment in well-known polls by The Conference Board and the University of Michigan. The IBD/TIPP Economic Optimism Index is based on a survey of 900-plus adults. The national poll is generally conducted in the first week of the month by live interviewers on both cell phones and landlines.