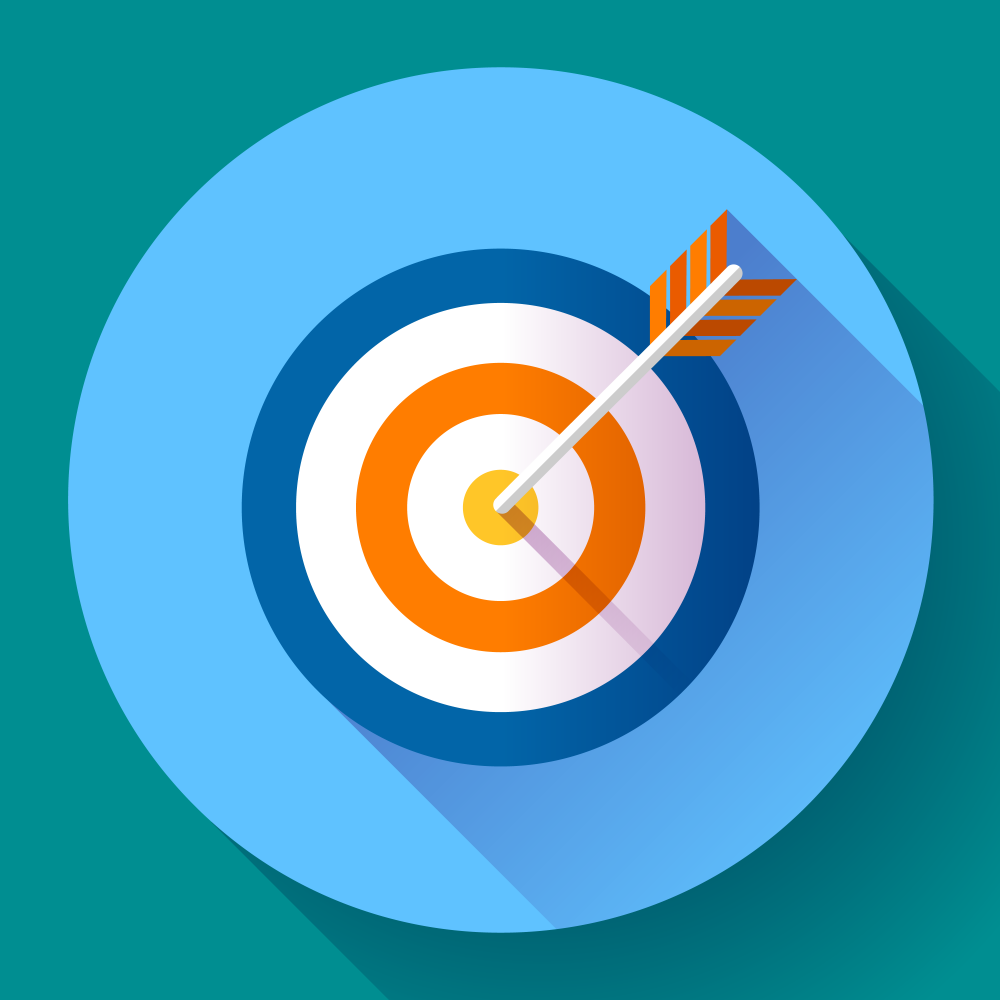 LOS ANGELES--(BUSINESS WIRE)--Investor’s Business Daily and TechnoMetrica today announced that IBD/TIPP maintains its position as America’s most accurate national presidential poll after the 2020 election. Bucking numerous contrary trend lines among other polls and popular narratives, and relying instead on its own hard data, IBD/TIPP is now the most accurate poll over the past five presidential election cycles.

Similar to 2016, when IBD/TIPP was one of only two national polls to predict the presidential election's outcome correctly, this year's poll indicated a four-point margin for Biden, compared to Biden +3 in the latest results. IBD/TIPP anticipates the final margin will approach its Biden +4 estimate as CA and NY count more votes.

Some of the critical observations made by IBD/TIPP during its tracking poll in the 2020 race include:

The IBD/TIPP Poll consistently showed a tighter race as compared to other national polls. Also, IBD/TIPP regularly pointed out that the Biden lead was driven by blue states where Biden was expected to win. Relying on this margin obfuscated the real race being fought in the swing states, where Biden held a much narrower lead heading into the election.

Trump’s large rallies had a propensity to generate strong voter enthusiasm, leading to increased Republican voter turnout the day of the election.

In the final days leading up to the election, 10% of registered voters, and 14% of voters in swing states, remained undecided.

Votes were more malleable than many people believed. For example, of those who watched or listened to the first Trump vs. Biden debate, 19% of voters planned to change their vote.

"The IBD/TIPP poll goes where the data directs it, which is why it has been so successful over time,” said Raghavan Mayur, president of TechnoMetrica, IBD’s polling partner. “2020 was a historic election, with many unprecedented factors, including the COVID-19 pandemic and explosion of mail-in and early voting. IBD/TIPP’s models and methodology proved sound, even in unique conditions.”

The IBD/TIPP poll’s established track record is due in large part to a model that focuses on the responses of those most likely to vote. The model is consistently refined to best suit the novel aspects of the election based on insights acquired as the tracking poll proceeds. The model also adapts to account for demographics such as race, gender, age, geographic region and political party affiliation of the nation as a whole.

IBD/TIPP is a collaboration between Investor's Business Daily and TechnoMetrica Market Intelligence. In addition to the Presidential Election Poll, the IBD/TIPP Economic Optimism Index each month offers the earliest take on consumer confidence. IBD/TIPP also produces the monthly Presidential Leadership Index, which tracks approval ratings for presidential job performance, direction of the country, America's standing in the world and quality of life.