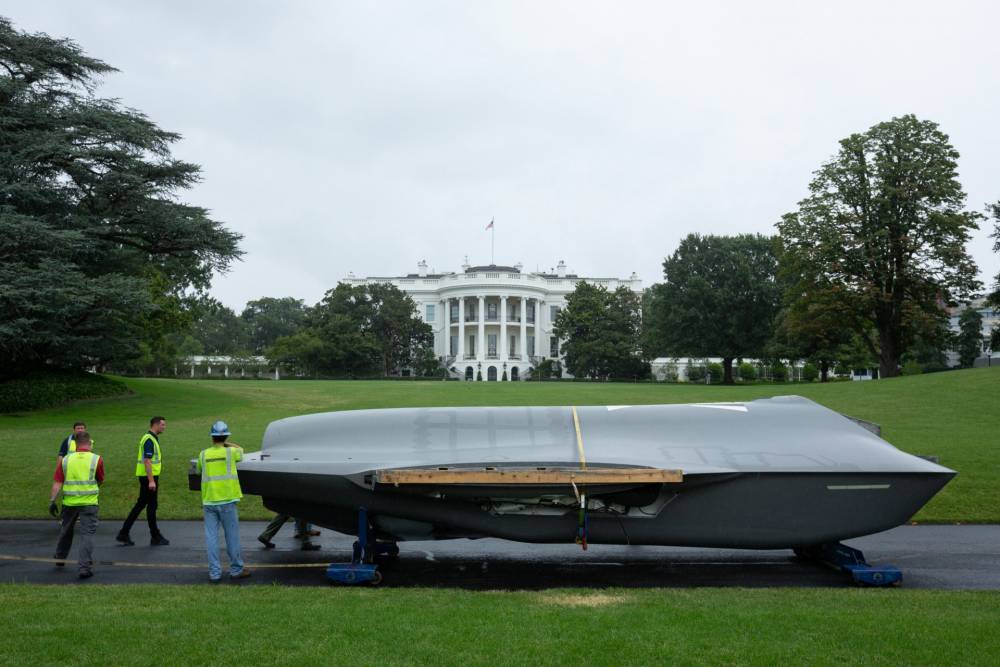 LOS ANGELES -- July 7, 2020 -- The IBD/TIPP Economic Optimism Index, a leading national poll on consumer confidence, fell by 6.4% in July. The index’s reading of 44.0 has dropped nearly 10 points, or 18.37%, in the last four months. It is now at its lowest point since September 2015. This also places the index in negative territory for the fourth consecutive month. For the IBD/TIPP indexes, a reading below 50.0 indicates pessimism.

The IBD/TIPP Economic Optimism Index has established a strong track record of foreshadowing the confidence indicators issued later each month by the University of Michigan and The Conference Board. IBD/TIPP surveyed 1,213 adults from June 27 to June 30. Due to COVID-19, the poll was conducted online using TechnoMetrica’s network of online panels to provide the sample.

This month, the Presidential Leadership Index fell 8.6%, going from 44.1 in June to 40.3 in July. All three components of the index declined, with the Leadership category slipping the most, dropping 11.9%, from 46.2 to 40.7. Leadership is now at its lowest point since December 2017.

The National Outlook Index also experienced a significant decline. Its July reading of 38.5 is down 8.3% from last month’s 42.0. The overall index reading is at its lowest since November 2013. Five of the index’s six components fell, with Direction of Country dropping the most at 16.5%. (39.4 in June to 32.9 in July). This is the component’s lowest mark since it hit 31.1, also in November 2013. The Morals & Ethics component declined by double digits as well, falling 13.9%, from 33.2 to 28.6. The only component to increase on this index was Quality of Life, which rose just 0.2% to 49.9, remaining in negative territory for the second consecutive month after a run of almost seven years in positive territory.

July’s Financial Related Stress Index improved by 0.8%, moving from 63.7 in June to 63.2 this month. The reading keeps the index above 50 for the fifth consecutive month. A reading over 50.0 equals more financial stress while a reading below 50.0 on this index would indicate consumers feel less stress.

“As the pandemic rages on and social unrest continues, Americans are looking for leadership and a reason to feel hopeful that conditions will improve,” said Ed Carson, IBD's news editor. “While people feel marginally better about their own financial prospects, general sentiment is in negative territory across all other categories -- in many cases, falling to the lowest levels we’ve seen in years.”

The flagship IBD/TIPP Economic Optimism Index has three key components. This month, two of the three declined -- and they did so by double digits.

“This month, we saw the number of job-sensitive respondents decrease slightly. Fewer people reported job losses or their hours being cut. Yet Americans are still hurting. The majority of people, 59%, believe we are in a recession, and 40% worry that a family member may lose his or her job. Whether we are experiencing a pandemic-associated blip or facing longer-term financial difficulties remains to be seen,” said Raghavan Mayur, president of TechnoMetrica, who directed the poll.

This month, just two of 21 demographic groups — such as age, income, race and party preference — that IBD/TIPP tracks were at or above 50, in positive territory, on the Economic Optimism Index. That was down from four in June, nine in May, six in April, 15 in March, 19 in February and 20 in January. Just two groups rose this month, the same as in June, after 17 climbed in May, 17 fell in April and all 21 groups retreated in March. Sixteen rose in February and 11 in January.

On the Six-Month Economic Outlook component, just one of 21 groups that IBD/TIPP tracks scored in optimistic territory, versus two in June, three in May, one in April, seven in March, 14 in February and 12 in January. Optimism over the economy’s six-month outlook fell among all three political groups and among both investors and non-investors alike. Optimism among Independents, a key swing vote in upcoming elections, tumbled to 29.3 in July from 38.6 in June. It’s also below May’s 37.4 and April’s 29.9, and well below March’s 42.7 and February’s 57.5.

On the Personal Financial component, 11 groups IBD/TIPP tracked were in optimistic territory, up from 10 in June but down from 13 in May and all 21 in March, February, January, December, November and October. Twelve groups improved after four did in June and 15 in May. All 21 groups fell in April, 17 in March, 12 in February and four in January.

On the Federal Policies component, just one of the 21 demographic groups tracked was above 50, versus eight in June, 17 in May and 19 in April when Congress and President Trump agreed on a $2 trillion rescue package and the Federal Reserve embarked on massive monetary stimulus. No groups rose for a second straight month after six did in May, 17 in April and just one in March.

The IBD/TIPP Economic Optimism Index is the earliest take on consumer confidence each month and predicts with good reliability monthly changes in sentiment in well-known polls by The Conference Board and the University of Michigan. The IBD/TIPP Economic Optimism Index is based on a survey of 900-plus adults chosen at random nationwide. The national poll is generally conducted in the first week of the month by live interviewers and both cell phone and landlines.