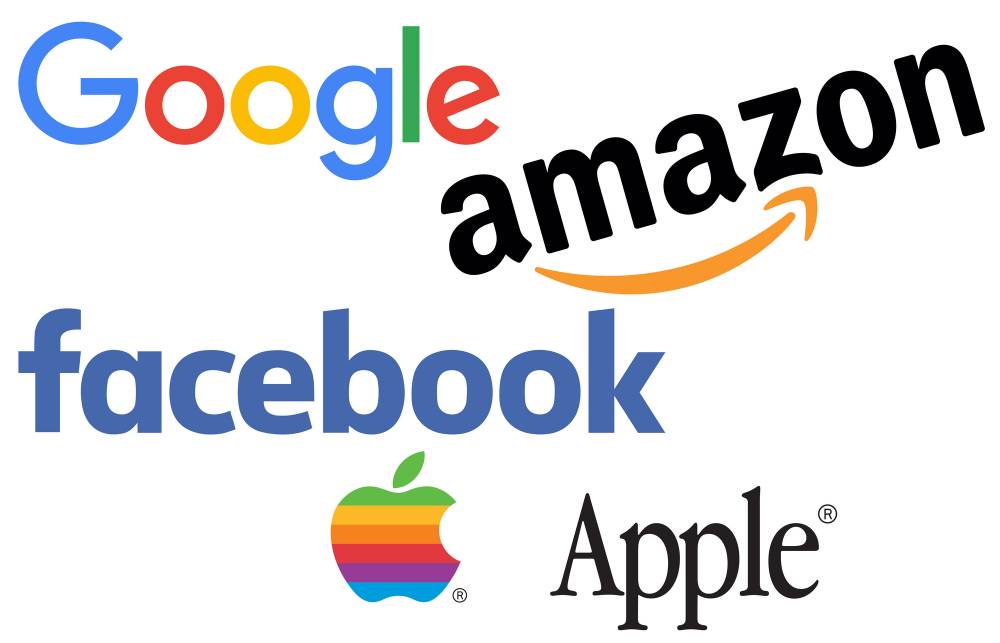 As a Congressional hearing Wednesday examined the business practices of Amazon (AMZN), Apple (AAPL), Facebook (FB) and Google-owner Alphabet (GOOGL), a new IBD/TIPP Poll says a majority of Americans support breaking up the four tech giants to prevent them from becoming monopolies.

Opinions vary as to whether the four tech giants are approaching monopoly status or already have that kind of market dominance.

But a majority support breaking up Facebook to prevent it from becoming a potential monopoly, according to 57% of respondents. That's up from 48% in a July 2019 survey.

The same question was asked about Google. A total 60% of respondents supported a breakup. That's up from 43% earlier.

Among the reasons given, 72% of respondents were concerned, by varying degrees, that monopolistic practices would lead to higher prices. That's up from 66%.

Congressional probes started last year to determine if tech giants use their size and strength to fight off competitors or to disadvantage consumers. The hearings emerged last year at both the state and federal levels.

The antitrust hearing underway in Washington, D.C., before an antitrust panel of the House Judiciary committee, is something of a culmination of an investigation into the four tech giants. It began in June 2019 to assess their competitive practices.

And it's why the chief executives of these companies, Jeff Bezos, Tim Cook, Mark Zuckerberg and Sundar Pichai, are testifying.

However, based on the IBD/TIPP Poll, they have work to do in order to assuage consumers. Consumers worry increasingly that the market strength of these companies may not be such a good thing.

Consumers feel this way even though key concerns have moderated somewhat.

On the topic of freedom of speech and expression, 64% said they were concerned. That's a drop from 70%.

As to whether smaller businesses will be at a disadvantage, 77% said yes. However, that's down from 84%.

Conducted from July 25 to July 28 online, the poll consisted of 1,212 adults. IBD/TIPP is a collaboration of Investor's Business Daily and TechnoMetrica.