Unemployment, a Big Concern for Americans 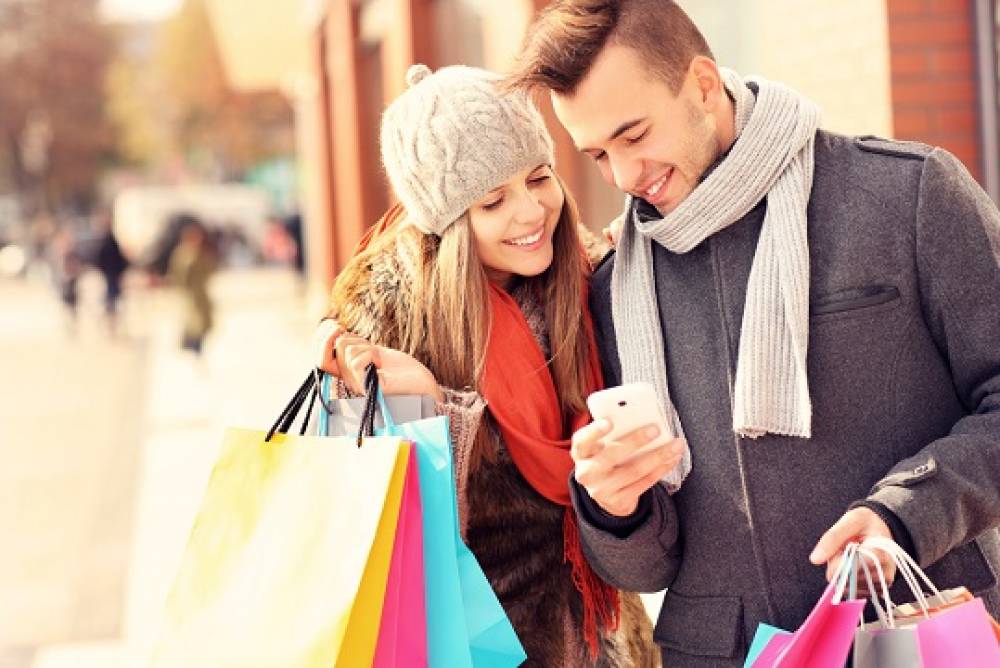 Unemployment, a Big Concern for Americans

Despite the recent improvement in the job market, most American households are job sensitive.

The job situation must improve significantly for the economy to recover.  The government's help by way of unemployment benefits and job training programs are critical for the economy.
For further results and methodology, check out our polling division at tipponline.com.

In the NEXT 6 MONTHS, do you think that ECONOMIC CONDITIONS in the country will be better, worse, or about the same as now?

Have you lost your job or seen your work hours reduced as a result of the coronavirus outbreak?

Please tell me how many members of your household are currently unemployed and are looking for employment now.

TechnoMetrica conducted the TIPP Poll using an online survey from December 1 to December 3.  The nationwide study had a sample of 1,209 Americans, 18 or older. TechnoMetrica's network of panel partners provided the study sample.  Upon the study completion, TechnoMetrica weighted the study dataset by gender, age, race, education, geographical region, and party to mirror known benchmarks such as the U.S. Census.  The credibility interval (CI) for the survey is +/- 3.2 percentage points, meaning the study is accurate to within ± 3.2 percentage points, 19 times out of 20, had all Americans been surveyed. Subgroups based on gender, age, ethnicity, and region have higher credibility intervals due to smaller sample sizes.

Generally speaking, how confident are you that social media companies can impartially determine which posts on their platforms are inaccurate or misleading?


Generally speaking, in your opinion, how often do social media companies censor political viewpoints that they disagree with?