Unemployment Soars Across the Country, While Recovery Impeded by Coronavirus Resurgence 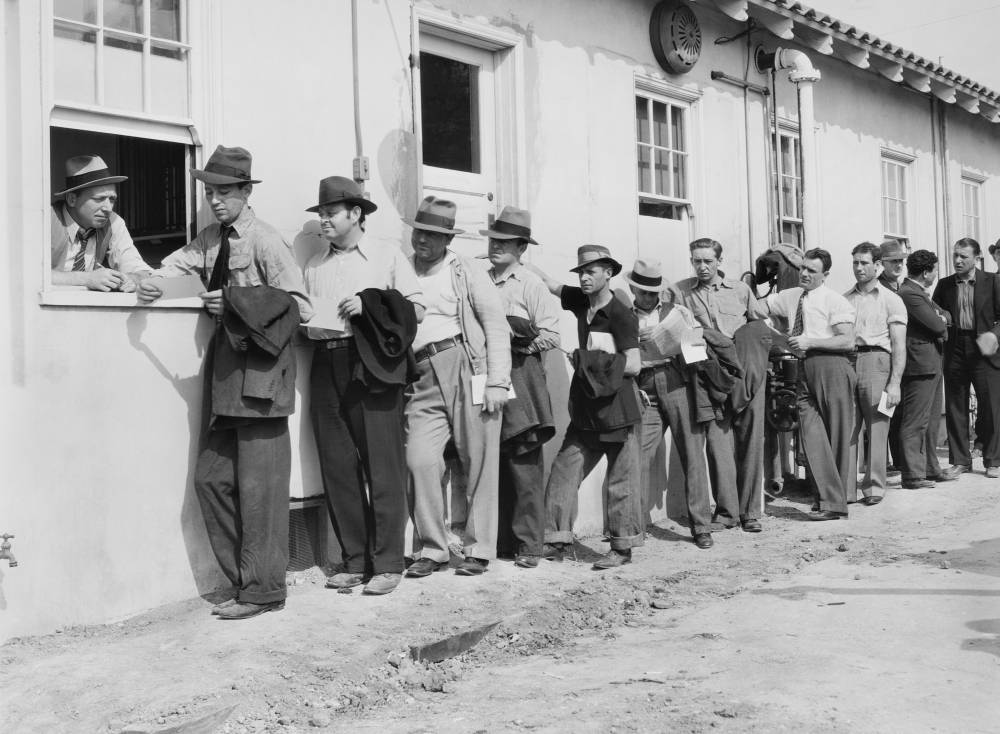 High unemployment has infected all regions of the U.S., likely reflecting the lingering impact of widespread shutdowns meant to limit the spread of the coronavirus outbreak, according to recent regional trends in unemployment uncovered by the Investor’s Business Daily/TIPP Poll. However, hiring is picking up across the country, especially in the Northeast and Midwest, which bore the initial brunt of the crisis but have since been successful at keeping the outbreak largely at bay. Meanwhile, the West and the South are recovering at a slower pace amid a resurgence in COVID-19 infections. This points to an uneven path to recovery for the labor market, with regions that succeed in controlling the coronavirus spread faring better than those that do not.

Each month, Investor’s Business Daily and TechnoMetrica compute the share of U.S. households with unemployed persons looking for a job based on responses to the following question in the IBD/TIPP Poll: Please tell me how many members of your household are currently unemployed and are looking for employment now. We also gauge Americans’ sense of job security by asking respondents this question: How concerned are you that in the next 12 months you or a member of your household might be laid off?

Among all regions, the West posted the highest share of job-seeking households in the August IBD/TIPP Poll, at 44 percent, up from 42 percent last month. In the South, 41 percent of households reported having at least one member who was currently out of work and looking for employment, a one-point drop from July. Just under two in five (39 percent) Northeastern households include at least one unemployed person seeking employment, down seven points from 46 percent the month before. Meanwhile, the Midwest continues to report the lowest job-seeker rate, at 36 percent, up slightly from 34 percent in July.

Demand for new jobs has skyrocketed across all regions since before the coronavirus crisis began and forced states throughout the country to close businesses deemed unessential. The West and Midwest have each seen their share of job-seeking households climb 30 percentage points between January and August, from 14 percent to 44 percent and 6 percent to 36 percent, respectively. Meanwhile, the Northeast has displayed a 29-point jump in the job-seeker rate since January, from 10 percent to 39 percent. In the South, the share of households with at least one member who is unemployed and looking for a job has increased by a margin of 26 points, from 15 percent in January to 41 percent in August.

Despite the widespread spike in unemployment, the jobs picture has brightened across the country in recent months, particularly in the Northeast, whose collaborative, phased approach to reopening has been largely effective in limiting the spread of the COVID-19 outbreak. The Northeastern job-seeker rate has fallen 11 points since June, from 50 percent to 39 percent. In the Midwest, the share of households with at least one job-seeking member has declined by seven points between June and August, from 43 percent to 36 percent. The West has seen a six-point drop in the job-seeker rate, from 50 percent in June to 44 percent in August. The rate of job-seeking households in the South has eased five points since June, from 46 percent to 41 percent.